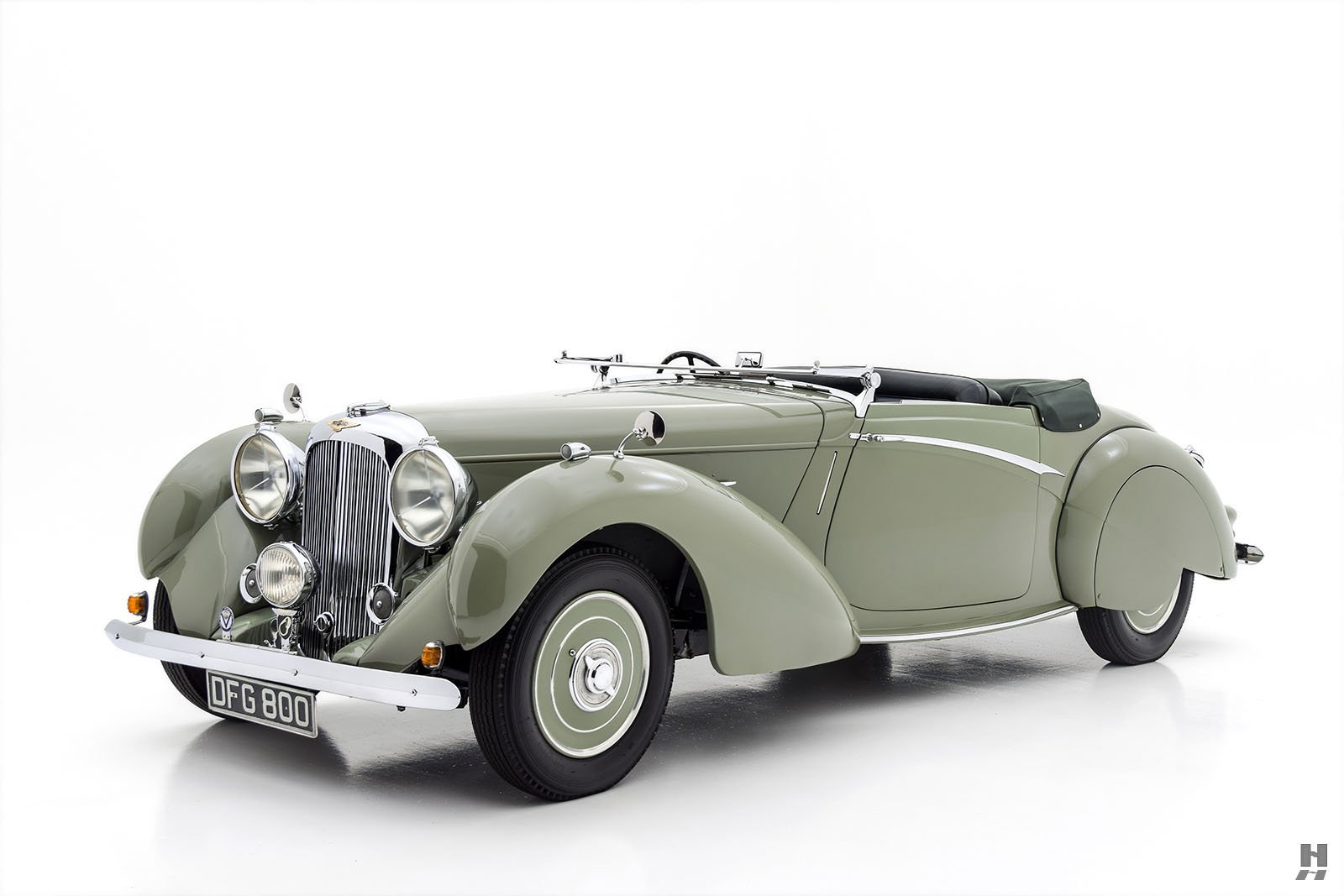 This 1939 Lagonda LG6 Rapide was listed for sale on 4-29-18 20:47:50. The vehicle color is green and VIN is 12358 . Kindly check ad for seller's location. Seller`s stock ID is hyman6179. There are other Lagonda cars currently listed for sale on our website. You may desire to see what other Lagonda cars are selling for by visiting our Sales Data page.

Note from the publisher:
Welcome to our collector car marketplace where we feature thousands of classified ad listings of vintage cars for sale. We hope that you will bookmark our site and visit often; our cars are updated every day. Furthermore we encourage you to subscribe to our mailing list so that we may periodically notify you of interesting classic cars that become available.
Home > Classic Cars For Sale > Lagonda > LG6 Rapide > 1939 Lagonda LG6 Rapide