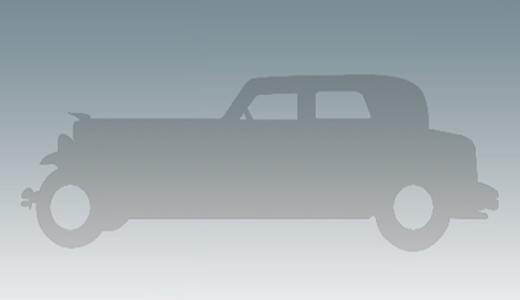 02858 was garaged at Achili Motors unused from 1976 until bought by Marco Spiffero Curti in late 79. Marco had been racing a Group 3 Pantera for some years and was looking to step up a class. The car had been repainted red, but the engine was in pieces so Curti shipped everything to de Tomaso who fully rebuilt the car to the latest Group 4 specs which entailed re-shaping the wheelarches to accommodate the smaller 2-inch wheelarch extensions permitted under the new post 76 Group 4 regulations. Curti raced 02858 for 3 seasons from 1980 to 82 mostly in the Italian National championship but also in the world championship rounds at Mugello and Vallelunga and also in the last Giro d'Italia in 1980 where the Pantera put up another good showing finishing 10th. Curti then stored the car until selling it in 1998 to Germano Nataloni who quickly sold the car on to former Pantera racer Piergiorgio Kabibo Furlanetto.

Purchased by the current owner in 2006, 02858 is still racing in modern historics and remains today pretty much unmolested since its racing days with Spiffero in the early 80s.

Note from the publisher:
Welcome to our collector car marketplace where we feature thousands of classified ad listings of vintage cars for sale. We hope that you will bookmark our site and visit often; our cars are updated every day. Furthermore we encourage you to subscribe to our mailing list so that we may periodically notify you of interesting classic cars that become available.
Home > Classic Cars For Sale > De Tomaso > Pantera > 1972 De Tomaso Pantera